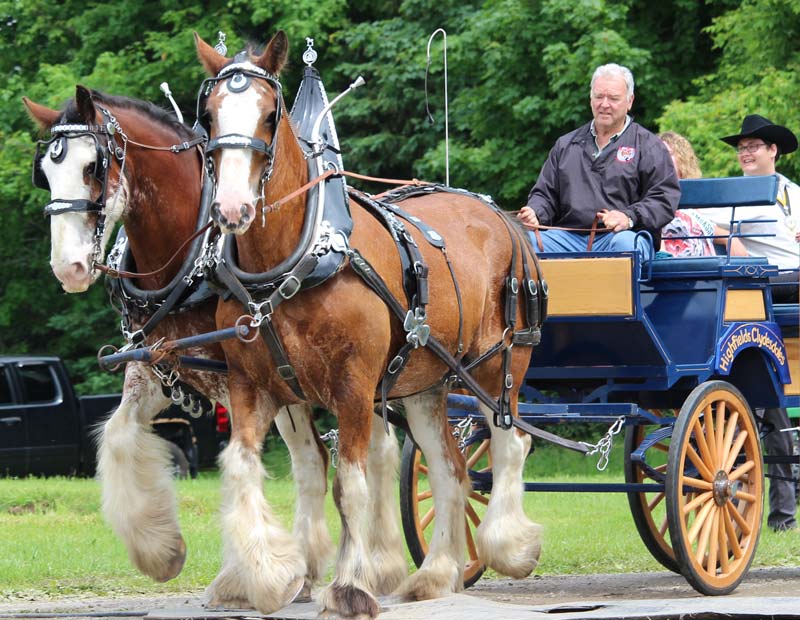 See our Fair Competitions for 2022.

Our fair has been running in Caledon Village since 1860 during the reign of Queen Victoria.

Fairs were started across the country when it was beginning to be settled by pioneers, as a way to encourage improvements, education and productivity of all aspects of agriculture.

For example a prize winning animal at the local fair could command a higher service fee, and be more sought after for service. This helped to improve bloodlines, and productivity.

This had the same effect for other livestock, crops, equipment, new ideas and even canning and preserving as well as other lifestyle enhancing activities, right on down to square dancing! Fairs were a BIG DEAL for many towns and villages throughout Canada for many years.

Hosted by the Caledon Agricultural Society

The event is finished.